Dieter Rams, one of the world’s most prolific product designers, is featured in the Philadelphia Museum of Art’s exhibition “Dieter Rams: Principled Design” in the Collab Gallery in the Perelman Building and this past Saturday, Rams was the reciepent of the Collab 2018 Design Excellence Award. 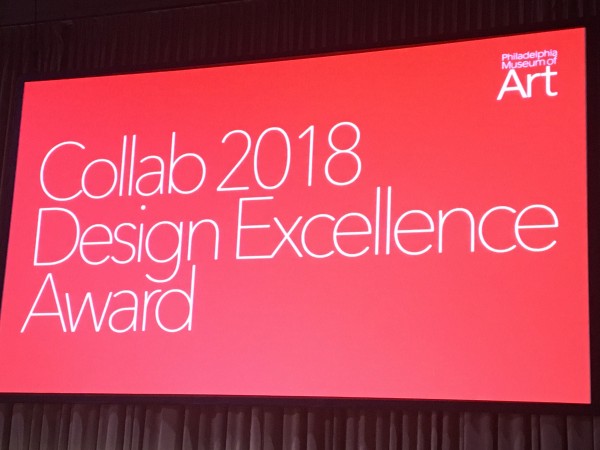 For those of you who don’t know, Rams design aesthetic has touched many of the objects that are part of our everyday life.  A trained architect and interior designer, he worked for the German manufacturer Braun, as it’s chief design officer.  Rams also designed furniture for the British company Vitsoe.

In the late 1970’s, Ram’s formulated his Ten Principles for Good Design. Those ten principles are:

8. Good design is thorough down to the last detail.

10. Good design is as little design as possible.

After receiving the DEA award, Rams spoke in his native German, about his thoughts on the future of design. Below is a short video clip of Rams speaking.

Along with the current exhibition at the PMA, Dieter Rams is featured in a documentary about his life entitled, Rams, produced and directed by Gary Hustwit.  Hustwit is well know for his documentary on typography, Helvetica.

Read up on Dieter Rams here:

Which one of Ram’s principles resonates with you the most?

Enter your name and email to stay connected...and it's FREE! 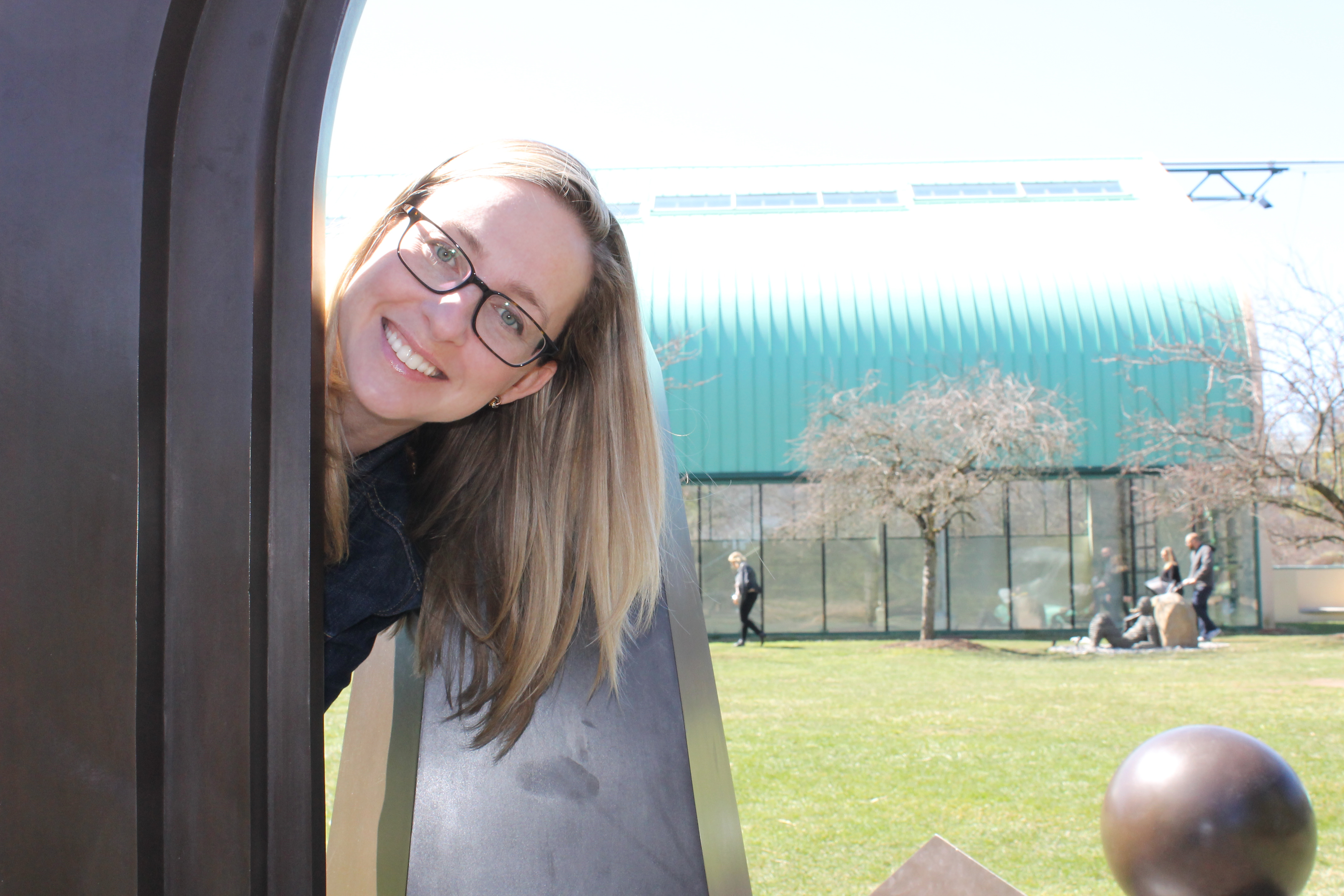 Arts, museums, culture and education all for you. Can't wait to connect with you and share my love of all things art!
Your information will *never* be shared or sold to a 3rd party.